The Best of Bamberg in a Day

Bamberg might not feature on the high-end traveller’s accounts of Germany that you might encounter, but a day’s drive to this scenic town is worth every minute you spend inhaling the fresh countryside! If you wish on taking a fairly less travelled road, (and we promise you this is one!), take your next road trip to Bamberg Germany for a day of sightseeing and frolicking by the Regnitz river!

Fact: Bamberg is an UNESCO heritage city that is almost a 1100 years old primarily remarked for its rich fascinating medieval architecture &. Fortunately, Bamberg wasn’t heavily bombarded during the WW II which means a lot of the buildings are still intact as they were throughout 1000 years. Many historical anecdotes entail the cute town’s folklore existence.

Beautiful Bamberg & its Many Attractions

Let the quaint charm of this small town not fool you: Bamberg is also called Little Venice. Thanks to the many sights it offers to travellers and tourists that make it akin to the historic Italian city. You can take a riverside cruise tour with an audio guide that makes the sights come alive.

Get a Taste of History

You might want to take an extra few minutes to marvel at the Altes Rathaus, or the Bamberg Town Hall, that stands tall bang in the midst of the River Regnitz! The Gothic- inspired architecture might look untouched, but the building has actually been retouched with Baroque and Rococo elements from the mid eighteenth century. Tall arched bridges connect the structure to either side of the riverbank.

The Bamberg Cathedral is another fascinating sight to visit whilst in town. The archaic church was built as early as the 1002, having been commissioned by the Emperor Heinrich II. If you are lucky, and chance upon the Cathedral on a day when Church service is proceeding, you may get to witness an elaborate organ concert. However, despite a church proceeding, the guided tours are well worth a visit, as the Cathedral houses the tombs of some of Bamberg’s beloved royals.

While some consider a private tour guide too expensive to hire, it might be worth considering, for this mystic cathedral hides many a historic enigma behind it’s clandestine Gothic pillars. So consider the enormous amount in Euros that you might have to cough up for a private tour. Or just take a walk around yourself. Also note that a private tour is relatively rare and might require the Church Administration to permit the tour.

Remember to take a walk down the Kettenbrucke Bridge, also called the love lock bridge. Rumour has it that many a lovers have travelled from faraway lands to anoint their love and proclaim it to the world by leaving locks behind on the bridge’s railings.

Spend time walking around here and do remember to snap lots of photos! You might not consider this one of Bamberg’s best attractions, but the spot has managed to draw quite the crowd in recent years.

Not bad for a long walk, ah? The Kettenbrucke Bridge

And couples can even lock their love here

Bamberg was hitherto known and cherished for it’s other-worldly charm. Popular as a getaway from the busy streets of Berlin, the town became well known for it’s outdoor cafes and pubs. Some of the best known breweries, in fact, can be found serving top notch alcohol. And while you might consider that a small town like Bamberg might call for early nights, let it’s rustic beauty not fool you! Most pubs and bars in the area are open till the wee hours of the morning. In fact some cafes serving wholesome, satisfying food.

One bowl full of happiness and calories

A valuable recommendation would be to take a long walk around the town after a meal. To help your visual and olfactory senses slowly bring themselves to the end of the day.

The disarming allure of the Gothic architecture is all lit up at night, and the river stands silent as a bystander to the town’s shenanigans. Make sure you have an ice cream at the famous parlours in town before you head off to hit the sack!

Of all things to do in Bamberg Germany, this has been a consistent favourite with tourists! 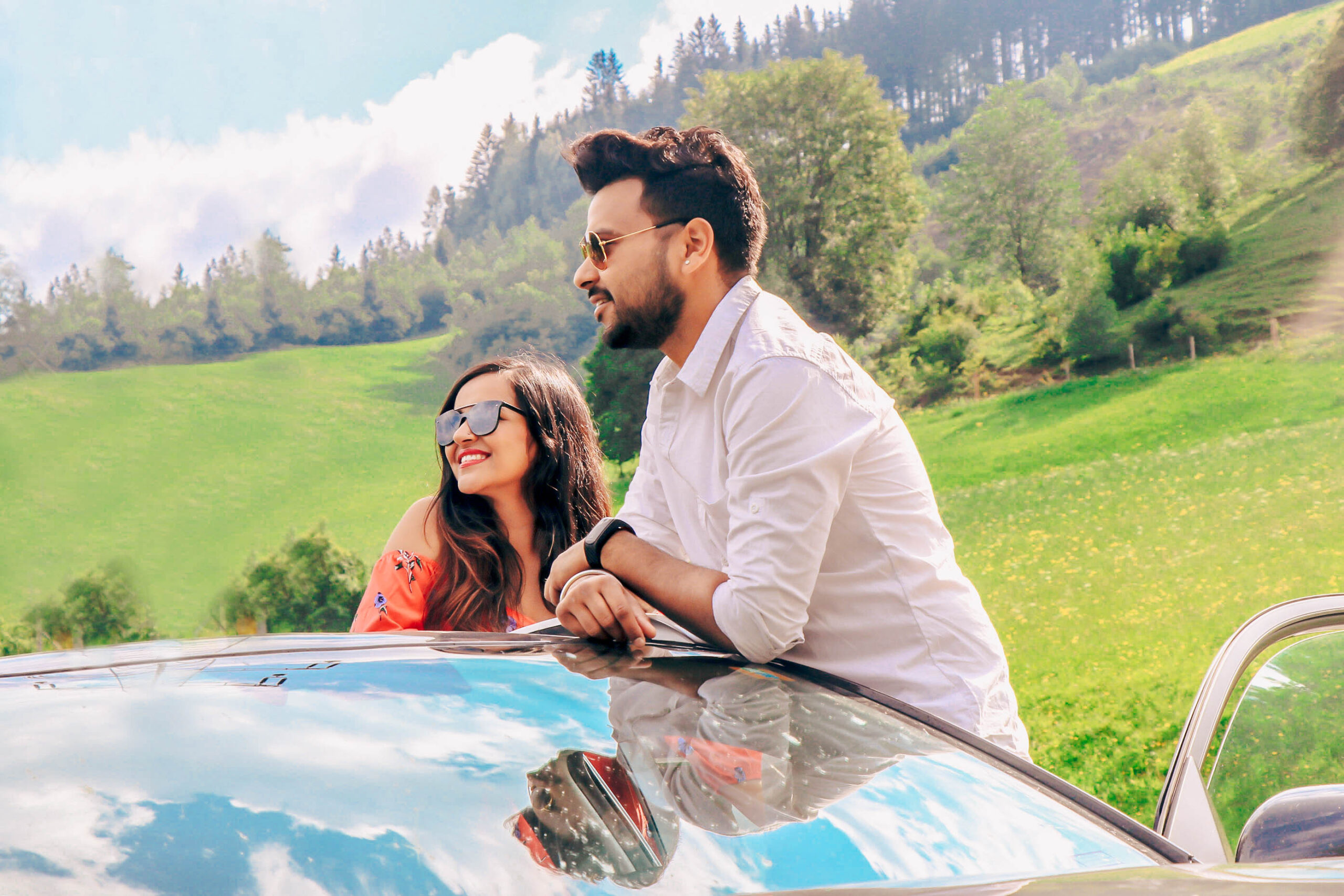 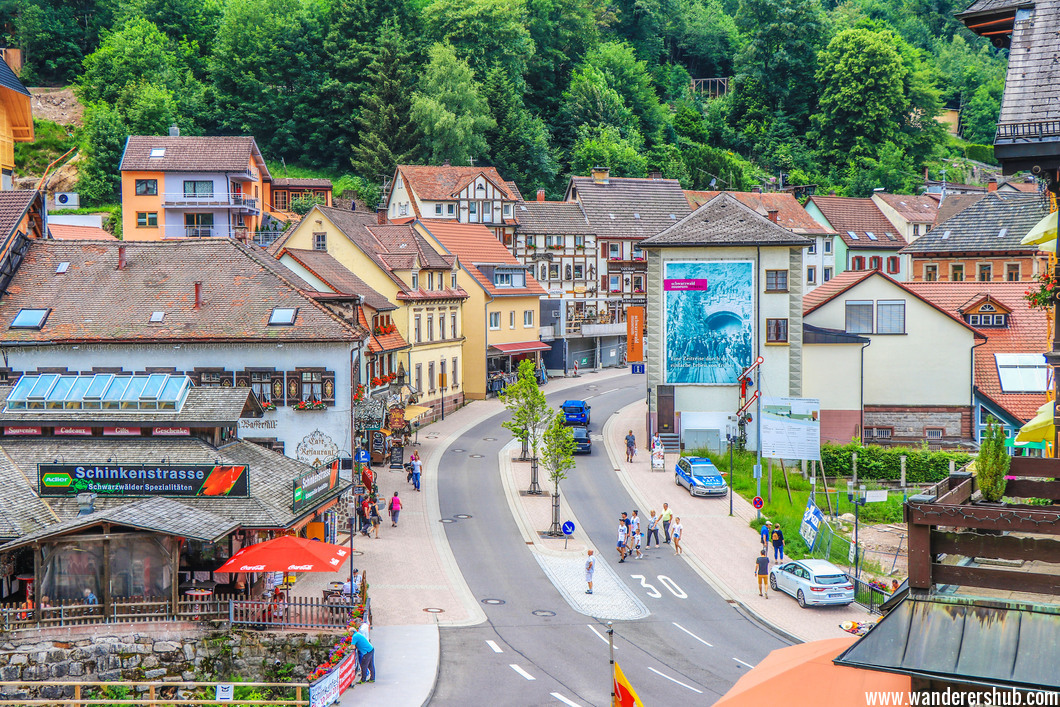