Inside The Mighty Mehrangarh Fort

My personal favourite of all historical sites are forts, for they always have these fascinating facts and legends linked to them. And the majestic Mehrangarh Fort in Jodhpur is no different.

It is archaic and alluring in its ancient splendour. But what sets it apart from other such forts in India is how well it has been preserved.

Kudos to the authorities for maintaining it so well! Let me share with you what all really impressed me about Jodhpur’s pride and joy – Mehrangarh Fort.

Jodhpur cityview from the top of Mehrangarh Fort

This colossal royal residence was erected under the tutelage of the fifteenth Rathore ruler Rao Jodha in 1459. In fact, the construction began on May 12, though I have no idea how we have access to such exact records today.

Rao Jodha planned to shift his capital from Mandore Fort to this new one and you ask why? The old fort was a 1000 years old and no longer secure enough! No wonder they made the one at Mehrangarh Fort so big and sturdy.

Can you believe that its walls are 36 m high and 21 m wide? That’s hardly believable!

Splendid Architecture Can Leave You Speechless

What struck me first about this Jodhpur Fort is just how huge it is! It’s built at a height of 150 meters on a perpendicular cliff! However, did they manage this way back in the 15th century? The mind reels at the prospect.

Another interesting thing is the 7 seven gates that you need to get past to get into the fort’s interiors. Each of these gates is named after some milestone in the Rathore reign and you can see marks of battle and canyon-craters on many of these.

I was told that the fort underwent further construction work in the 17th-18th century period but it was of course the original work of Rao Jodha that created the foundation.

Fine architecture and the stunning entryway

Stone lattice work on the windows to keep the fort cool

Looks glorious from all angles

Don’t these lattice-work windows look gorgeous from the inside

Another reason I loved this Fort is that it has a museum within – that has some really exquisite exhibits. There are the Elephant’s howdahs that royalty enjoyed their elephant rides on. There are some beautiful palanquins in which queens and princesses travelled.

A huge gallery of Marwar paintings and Rathore armoury transport you back to a life, we cannot possibly envision anymore without these reminders of the bygone era. The amount of time I spent in the museum ate into a lot of later plans I had for the day but it was totally worth it! A truly enriching experience.

Royal cart on display at the Mehrangarh Fort

King on the walls

Spectacular roof inside the museum

I love hearing of the funny little anecdotes about historic sites like this one. But I was particularly amazed at two legends I heard about this Jodhpur Fort. Apparently, Rao Jodha displaced a yogi in meditation to construct the fort who cursed it with the lack of water.

People still maintain that the curse is responsible for frequent droughts in the region. The more astonishing legend is that initially, the construction work was beset by recurrent disasters and so, a man was buried live in the foundation as sacrifice. In return, the man’s family was looked after by the royals for many centuries! Bizarre!

Read: An Itinerary on Planning a Trip to Rajasthan (Opens in new window)

At the end of my visit to Mehrangarh Fort, I felt like I had experienced so much in such little time. It was a satiating feeling!

Are you obsessed with Indian history too? Read all our posts on historical India here! 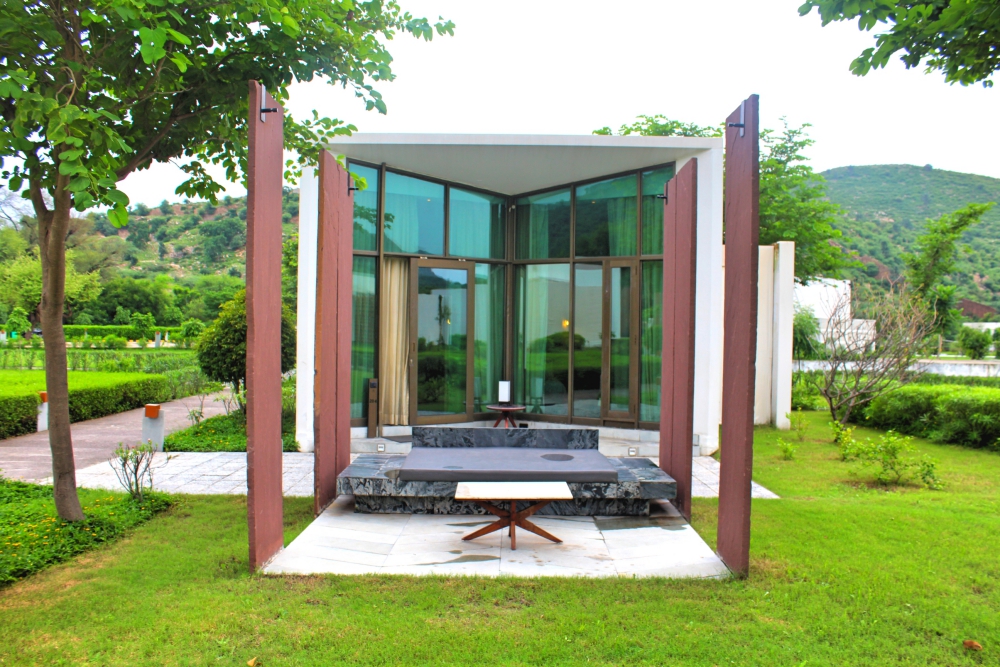 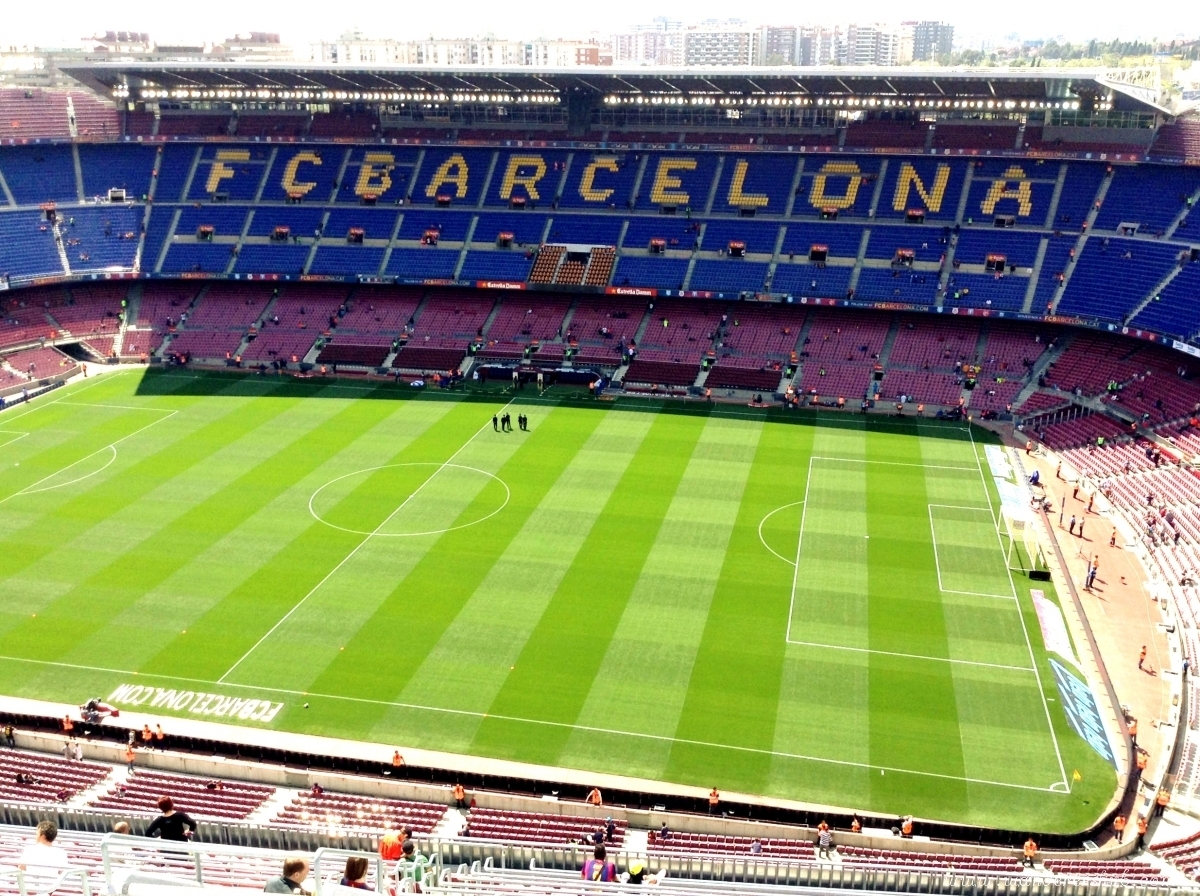