This Lassi Wala is the Star of Varanasi

Varanasi has been long hailed as the one stop haven for the creamiest and freshest yogurts and lassis in the country. This quaint city hosts people from all over the world who traverse thousands of miles to partake in the scrumptious delicacies it has to offer. Which is why Blue Lassi Wala in Varanasi has earned itself a firm reputation (and a pretty good source of income) for almost ninety years!

Squeezing the way through a tiny overcrowded street to where Blue Lassi Wala sits is a task in itself. The bright blue door behind the shop overpowers the setting, and one realises where the stall gets it’s name. Lassi is served in tiny earthen pots that are brimming to the top with the good stuff like pomegranate or saffron.

It was initially known as the Panna Laal Lassi wala, until in 2003, when a Korean lady visited and introduced a huge variety of delicious flavours.

How to Spend 3 Days in Varanasi?

Where is Blue Lassi Wala in Varanasi?

Blue lassi wala can be found at the Manikarna Ghat making for an amazing rendezvous with the Indian food delicacies. Contrary to its reputation, it is a small shop with an open front and dimly lit interiors. True to its name, the walls are painted blue but adorned with the photos and notes by the people who had a great time sipping lassis.

One can find lassi and rabri shops at every nook and corner of Varanasi. However, Blue Lassi Wala has a distinct character and clearly stands out. Your trip would be incomplete if you don’t visit the Blue Lassi Wala.

How to Plan a Road Trip from Delhi to Varanasi

A tiny shop with blue interiors

Why is this Shop So Popular?

This famous  old shop witnesses a lot of tourists on a daily basis especially the foreigners who have heard about this tiny yoghurt shop serving creamiest lassis online. It has over 90 varieties of lassis from strawberries to chocolates, punched with fresh fruits and nuts.

The hand churned lassi served in earthenware pots was no doubt toothsome! They have incredible combinations like the banana with coconut, strawberry-pomegranate and a lot more. Natural sourness of the yogurt flavoured with saffron or cumin seeds, pistachios or cashew nut was just appetizing.

It goes without saying that Varanasi is an amalgamation of several cultures and religions. It is a glimpse of the colourful India and amidst the magic & intimate rituals, there is a famous shop – the Blue lassi wala! If you are a crazy foodie then this should be on your list of places to visit around Varanasi.

So, go and grab your lassi at the Blue lassi wala in Varanasi! 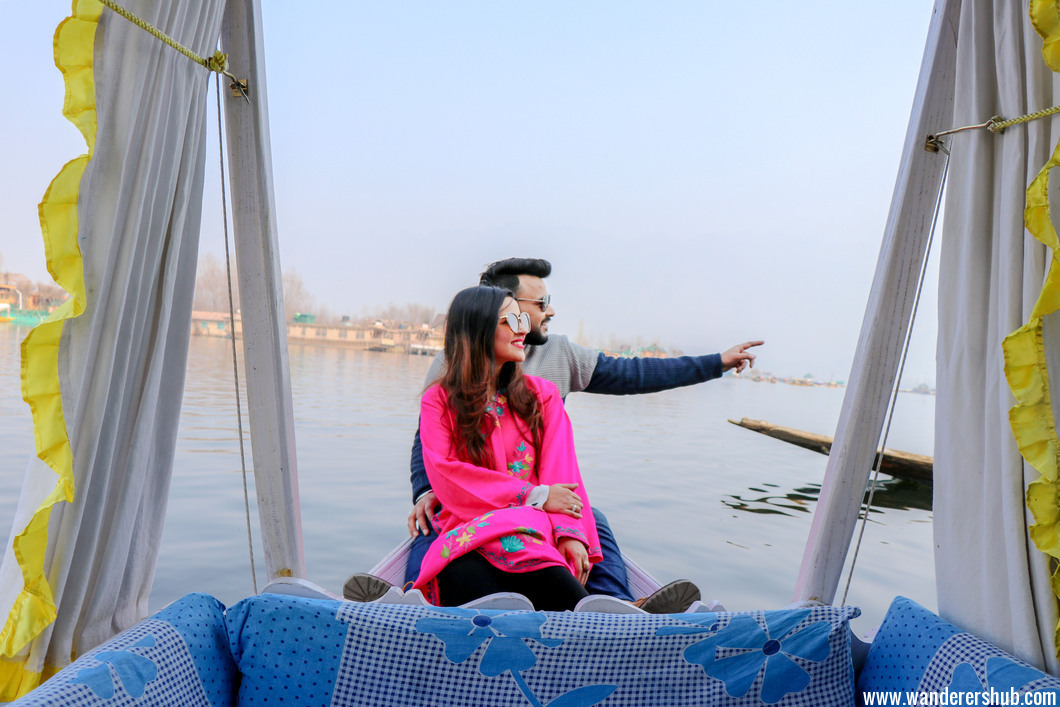 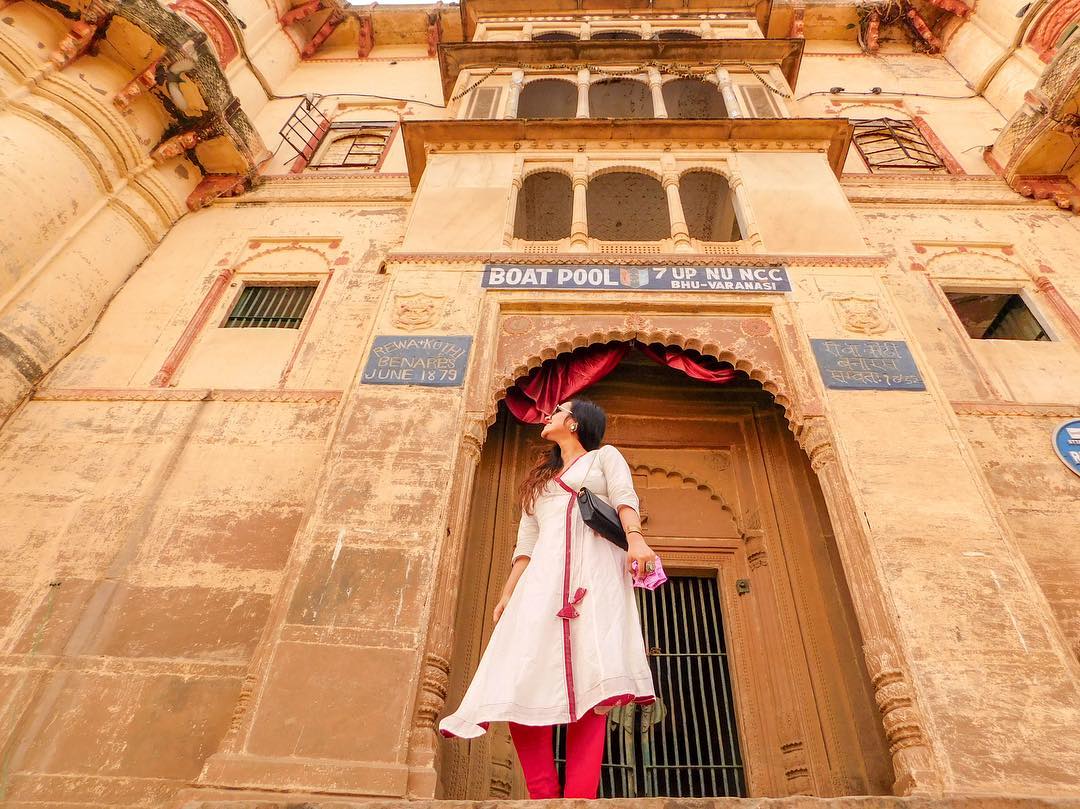